This is my guide for rebase, I’ll explain my process for rebasing and an alternative using cherry-pick that I often use when working on Open Source software. This guide is usefull when a maintainer says “please rebase” and you end up with 40 commits not being yours in the github pull request.

First there is a thing I never use which is: git pull. The manual says:

Over this guide we’ll prefer a single git fetch as we will use either rebase or cherry-pick.

To understand this, you first need to know about remotes. A complete explanation for this is available in the git book and I’ll just cover the basics. When you clone a repository, by default you will end up with a single remote called origin. Find this out using:

You can add, rename, change the url of the remotes using that same command (see man git remote). By default, you also end up on the main (or master) branch which is tight to the origin remote, git calls this “tracking”. A schema for this first state would look like:

Now let’s fork the repository and add a new remote, the best practice is to rename origin to upstream and to add yours:

A schema of the main branch could look like: 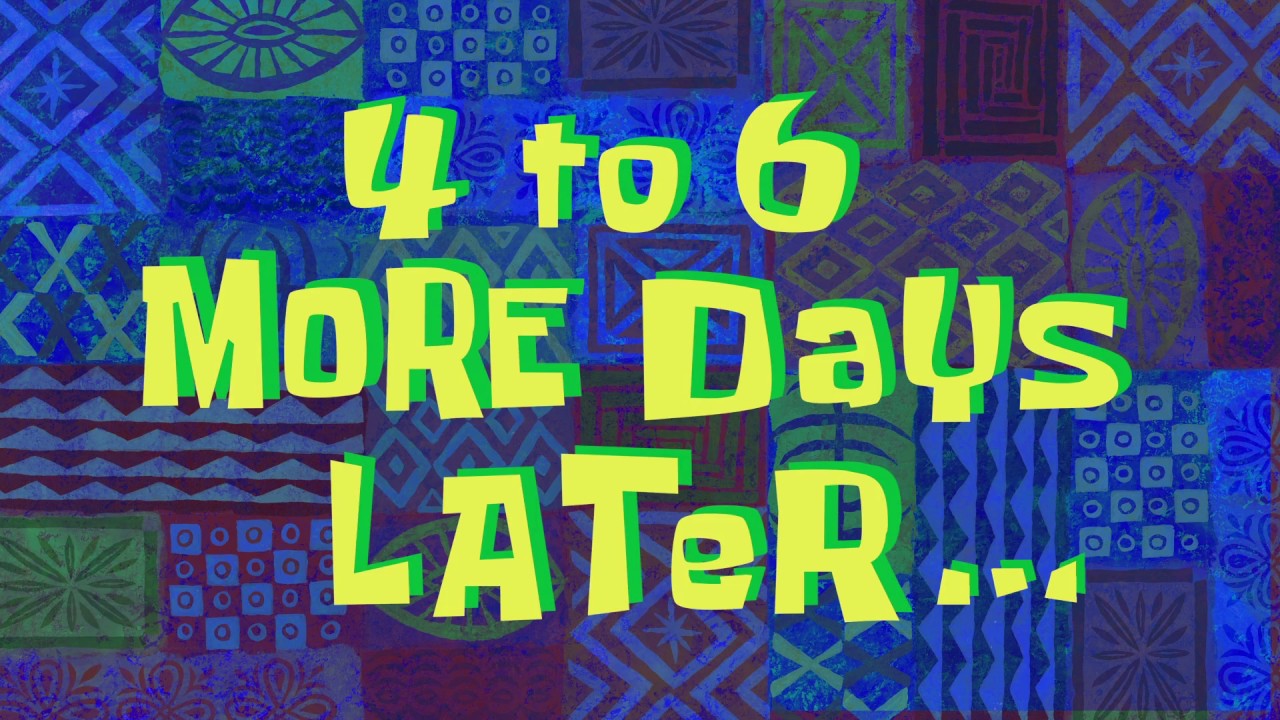 You have worked, commit, pushed and it’s not possible to merge, the status of the branch graph might look like this locally:

Wait, it has not changed for upstream, let’s use git fetch to retreive the changes:

What the maintainer would probably want you to do is to get back these F, G and H commit on your branch. To do so let’s first do a rebase using:

You’re done, if there are conflicts read the instructions which are:

Note that if you think there are too many conflicts, you can git rebase --abort and we’re going to use another technique. Sometimes you need to change the target branch and the rebase command would be git rebase upstream/branch-name.

Cherry-picking is a wonderful, underrated feature of git which can also help in cases like this one. Let’s say that H has conflicts with F, when rebasing you also end up resolving these conflicts although they do not concern your work:

As a reminder (from the man git rebase page):

To do the same using cherry-pick we’re going to first squash our commits into a single one (C, D, E will end up in I). Let’s git rebase --abort and rebase interactively:

Will open an editor where you can re-order, rename, squash commits (everything is explained in a comment) and it may look like this:

Let’s change this to:

And reword the C commit to the I commit message. After this, the graph will be:

Instead of rebasing, let’s reset the main branch to the tracked one upstream/main and just cherry-pick our I commit. The commit sha1 can be first copied using:

Cherry picking also works with commit ranges and may cause less conflicts, at least no conflicts from code that is not yours. Check the man git cherry-pick for more informations!